Become a Member of the SCARS Elite

You will receive the highest levels of training and direct access to Jerry and Blake Peterson.

Three events a year you train indoors in advanced concepts and principles of SCARS. The fourth SCARS event is always something new and outdoors to push you to a new skill level.

Our goal is to not only teach you new survival based skills, but to teach you advanced training concepts that we have developed and taught internationally to help combat real terrorism.

Listen to founder Jerry Peterson express the real way to use a firearm to Elite members at their shooting event. ->

The members of SCARS Elite are like-minded individuals that converge to learn the secret sciences of human control, push your mental and physical limits, to explore your beliefs and isolate your true foundation as an extraordinary individual. We expand your mental and physical capacities to live a life truly without fear and doubt of who you are and what you will do when its your time to step forward and be the man you are destined to be.

The goal of members of SCARS Elite is to come for several years, to continuously increase their skills and ability. Now you can come for an entire year for the cost of one of our original 4-day events!

We are not interested in people who just want to come for a year to get a great deal. We want trust worthy, reliable members who care about this Organization and its knowledge and want to see it continue to grow.

The truth of it is, most of you reading this have hobbies like hunting, fishing, golfing, CrossFit, tactical shooting and etc. If you're a hunter you might spend $5000-$10,000 on licenses in a year; a golfer could easily spend that and more. Yes, it's fun and you pick up coordination skills, but what have you done to secure your life, family, assets, and the ability to do the things you love? Not only that, SCARS Elite will train you to perform better at the things you love.

For less than most people spend on these hobbies you can learn so much real world knowledge about business, fear elimination, how people think, act and much much more. Right now, the yearly membership costs $5000 and it includes everything stated above.

How to Get Started

Whether you have been though a SCARS event or not just "register" for the next Live Seminar. Men can't just join SCARS Elite, there are requirements, and at that Live Seminar we find out if they've got what it takes to join. If not, no problem, they still get great knowledge and we allow them to return to any single live seminar.

Once you register and attend the Live Seminar, if all goes great, we prorate your membership for the rest of the year and you attend the next event!

Take control of your life and eradicate fear forever, get started by simply registering now! 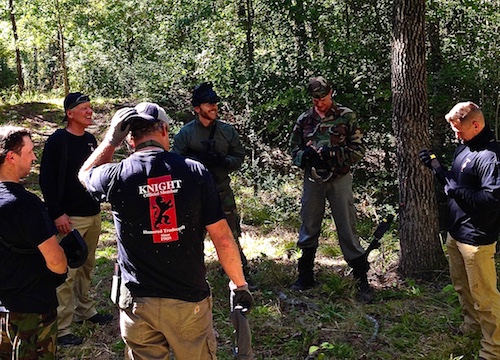 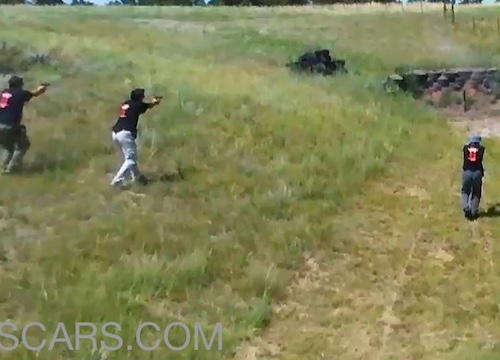 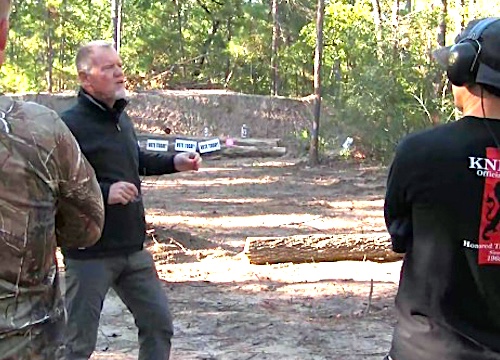 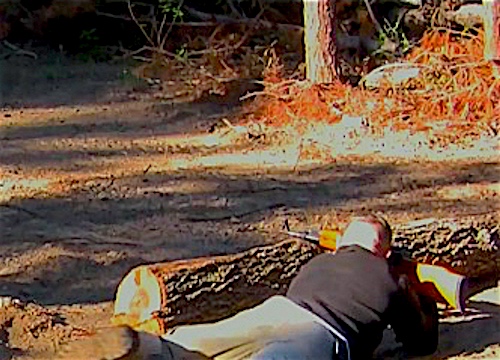 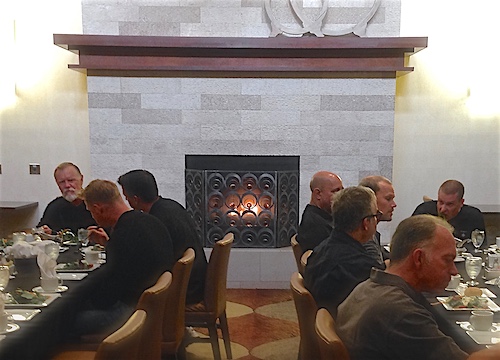 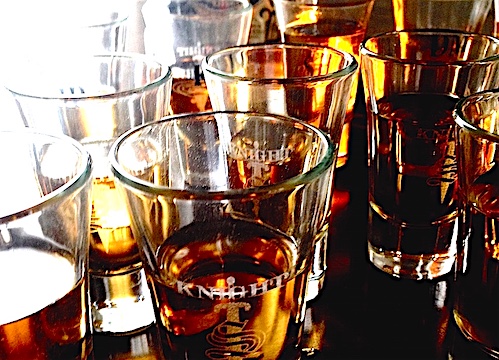 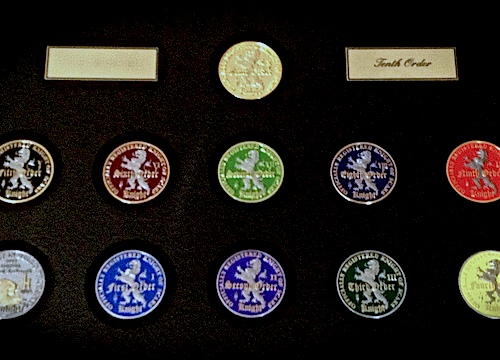 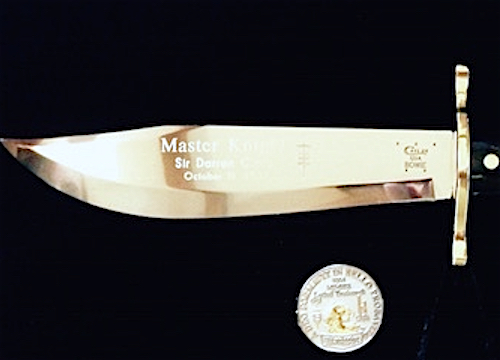 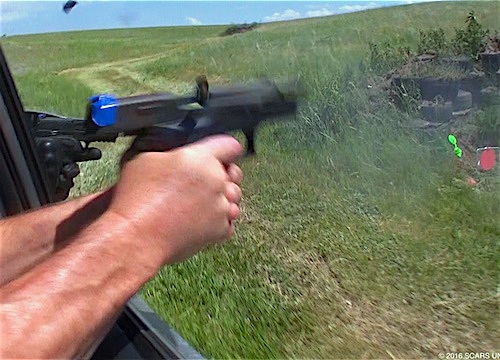 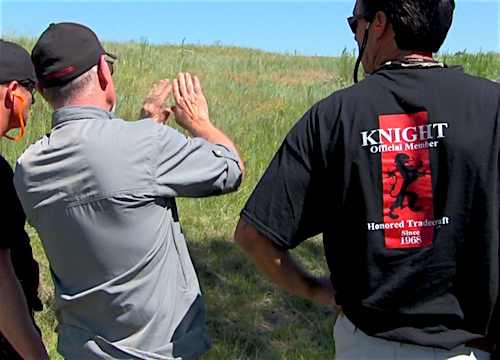 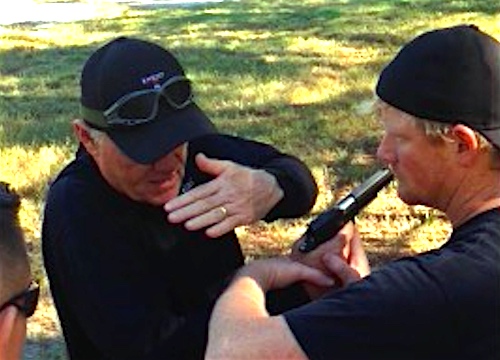 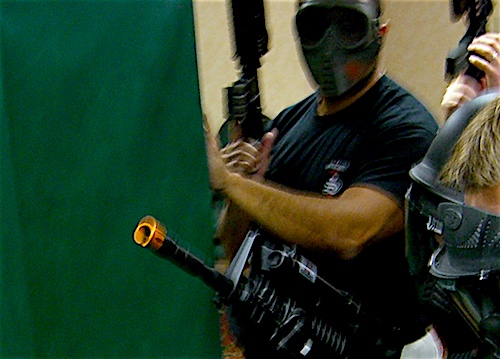 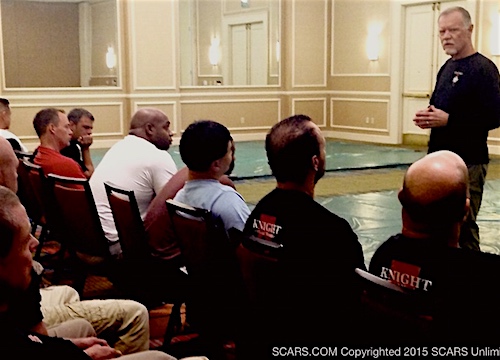 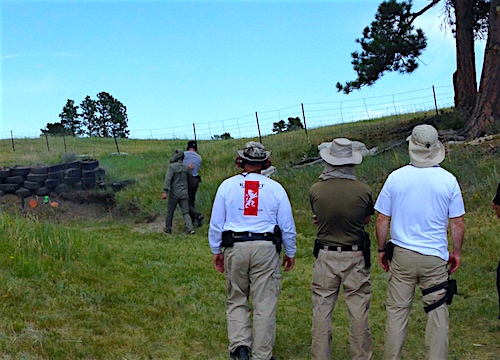 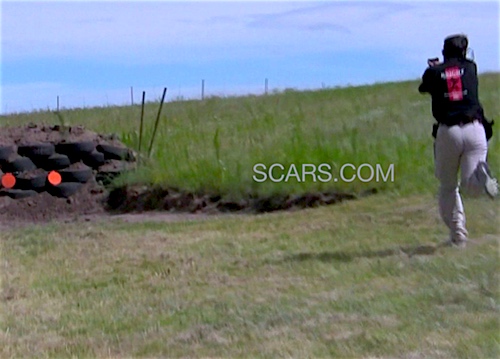 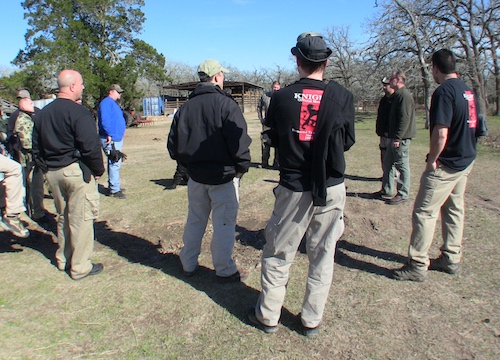 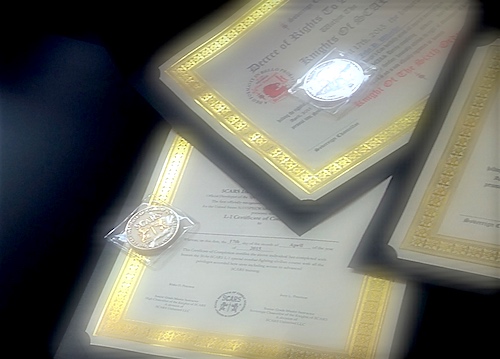 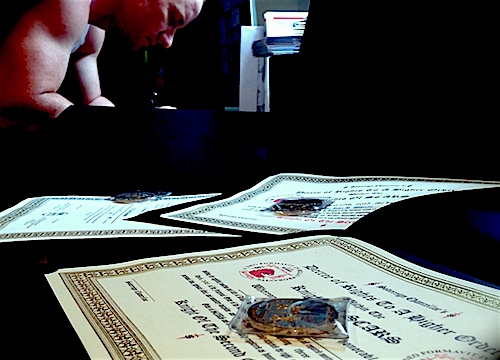 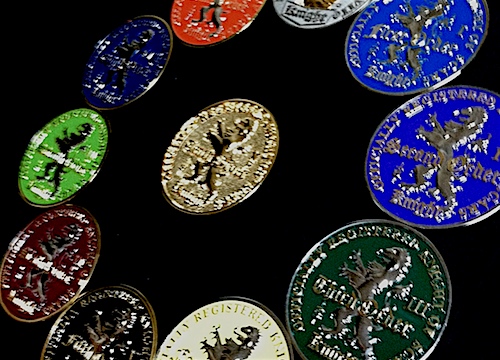 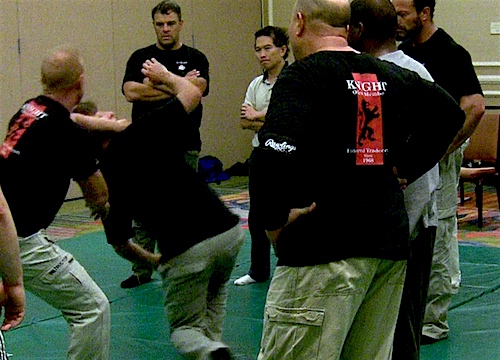 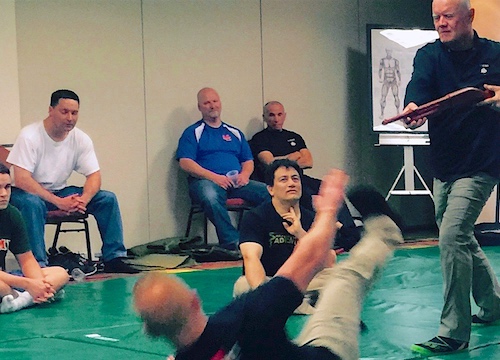 See What People Are Saying!

The most compelling aspect of my training is the credible instruction I receive on how the brain works. Have you ever thought about what it would be like to definitely know how your mind and body work together? Imagine being around men with the same drive and desire that you have to be the best you can be. Picture in your mind the best instructors in the world pushing you to be the best you can be. This is the training you will receive with as a member of the SCARS Elite and nowhere else.

If you were to receive the experience of a lifetime in 30 hours, imagine what an achievement of 600 hours would feel like for a member of the SCARS Elite. An ordinary, everyday man like me turns into an extraordinary man. The complete experience you will enjoy with us cannot be described in a few words. Most men only dream about how special their lives are, but very few men bond themselves through discipline, sacrifice, time, pain and tragedy like the men I have come to know as the SCARS Elite.
Samuel Daisy Kentucky, US
I am a husband and father. As I write this, I have been working for a major corporation for 35 years. I mention this only so you will know that I am a “regular” guy who like most, wants only the best for his family.

Back in 1989, I looked into various martial arts and decided upon the local American Taekwondo Association school. I chose them because they had the most well rounded training program. There was a balance between hand and foot techniques and offered training in other areas such as pressure point control tactics, joint locks and throws, ground-fighting and weapons such as escrima sticks, nun chucks, bo staff, etc. I trained regularly and progressed up through the ranks eventually becoming a 5th degree black belt, certified instructor, and owner of my own martial arts school. I also branched out into other types of martial arts training such as Krav Maga earning a “Phase A” instructor certification in this fighting system. During that time I was moderately successful in competitions winning several bronze metals throughout the years at the American Taekwondo Association’s World Championships. I was consistently ranked in the top four of my competition division at all of the black belt degrees that I earned from 1st through 5th degree. I was well regarded among my peers as a good instructor and martial artist. Yet, despite all my training and accomplishments, I had not realized my goal of knowing that I had the skill to protect myself and my family against all attacks or my goal of driving fear out of my life.

That’s when I discovered SCARS training I had read a few articles in magazines such as “Black Belt” written by someone who attended a 4-day Level One SCARS Training Camp. Then a friend of mine showed me some SCARS videos. Once I saw the videos I knew that this was the training that I had been wanting all along. So, I signed up for the next SCARS Level 1 camp that I could attend. To say that this camp opened my eyes to the real truth about human conflict would be an understatement. Everything was based on the science of physics and of the human body, and not based on tradition. This one camp made such an impression on me that I realized that what I was teaching in my martial arts school would not work in a real situation up to 60% of the time. Realizing this, I could not continue teaching in good conscience knowing that I was basically teaching a lie. So I sold my school and got out of the martial arts business.

I attended three different SCARS training camps then I received an invitation to attend the formation of the SCARS Elite Organization in January 2004. Whereas the regular SCARS training camps are outstanding, the training with SCARS Elite is phenomenal. The regular training camps consisted of a group of strangers who came together for 3 to 4 days of training. As I said, this was outstanding training but there was really no brotherhood because men came from all over the country (and the world) and you knew that you would probably never see them again, except maybe at another SCARS camp. SCARS Elite is a brotherhood of like-minded individuals who come together at least 4 times per year to train and improve themselves, and to help their brother members train and improve to become a superior man. I have made some really great friends who I know would help me with anything I need if it were in their power to do so. The level of trust and commitment to each other is something that is not easily found in today’s world.

The training received through SCARS Elite is not purely physical and fighting techniques. The training addresses the whole man on a deep level, physically, mentally, emotionally, and spiritually. This training got me through some tough times in my life. There is no problem of human conflict for which SCARS does not have a scientifically based solution. The brotherhood of the Knights is there to pick you up when you are down, and to push you to even higher levels when you excel. This was the training that I was looking for over 20 years ago when I began in the martial arts. SCARS is the training that helped me achieve my goal of living a life free from fear and to put it not-so-humbly, knowing that I can kick ass if it comes to that.
Dave DeMatteo, Jr. New Orleans, LA
Two things stood out about SCARS that drew my interest. The first was that it was a system based on science of human manipulation rather than art. The second was that the system claimed to remove fear. That was enough to motivate me to order the first training videos to check out SCARS.

From the start the system made sense to me. It stripped away all the superfluous and artistic elements and focused purely on manipulating the fixed set of mental and physical human variables necessary to achieve your goal. It literally provided a user manual for controlling the human mind and body, both yours and others.

When SCARS first started offering training to civilians in 1997 I jumped at the chance to actually apply the system. That first 4-day Level 1 training camp was the most mentally and physically demanding experience of my life, as well as the most rewarding. At the end of it I was exhausted, battered, bruised, sore and When I first learned that SCARS Elite was being created I eagerly joined with no hesitation. Just the opportunity to have access to SCARS training on a regular and more frequent basis at a significant savings from the regular training camp rates was sufficient to motivate me. In addition, the opportunity to get together with men of good character with diverse backgrounds yet similar interests and beliefs to build a true brotherhood appealed to me.

What I have actually gotten from being a member is happily far beyond the simple training expectations I originally had. Not only have we been able to see tremendous benefits in quarterly SCARS training, but we’ve been able to have a great time applying the system’s principles together as a group to a broad range of areas and activities beyond fighting.

The best thing for me about SCARS Elite is that it is a group of committed men who live by a code, who come together without ego or pettiness to have fun, better themselves and help their fellow Members as well as the community. It’s the place where I can let go of the everyday issues and stresses of business and life and just be myself with no need for being guarded or superficial. These are men who do what they say and will stand beside each Member as a brother and friend no matter what the circumstances are. Although I have many acquaintances, only a few close friends have earned the trust and respect to be considered brothers. Through SCARS Elite I have found a group of men, some I have known for years, some I have only met recently, who by having committed to the common code of the Order have shown and committed to the qualities that allow me to consider them brothers, one and all.
W. Taylor Salt Lake City, UT